Abstract: Hitler, Stalin, and Mao ruled through violence, fear, and ideology. But in recent decades a new breed of media-savvy strongmen has been redesigning authoritarian rule for a more sophisticated, globally connected world. In place of overt, mass repression, rulers such as Vladimir Putin, Recep Tayyip Erdogan, and Viktor Orbán control their citizens by distorting information and simulating democratic procedures. Like spin doctors in democracies, they spin the news to engineer support. Uncovering this new brand of authoritarianism, we explain the rise of such “spin dictators,” describing why and how they emerge and operate and why they are better fit for the 21st century’s globalized world with cross-border flows of capital, goods, services, ideas and people. We discuss the new threats they pose, and how democracies should respond.

Bio: Sergei Guriev joined Sciences Po as a tenured professor of economics in 2013 after serving as the Rector of the New Economic School in Moscow in 2004-13. In 2016-19, he was on leave from Sciences Po serving as the Chief Economist and the Member of the Executive Committee of the European Bank for Reconstruction and Development (EBRD). In 2022, Sergei Guriev was appointed Sciences Po provost.
Professor Guriev’s research interests include political economics, development economics, labor mobility, and contract theory.
Professor Guriev is a member of the Executive Committee of the International Economic Association and a Global Member of the Trilateral Commission. He is also a Research Fellow and the Leader of the Research and Policy Network on Populism at the Centre for Economic Policy Research, London. He is a Senior Member of the Institut Universitaire de France and an Ordinary Member of Academia Europeae. 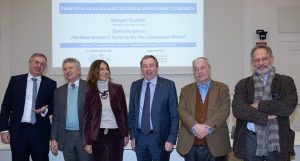 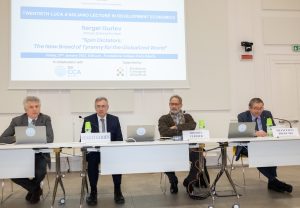 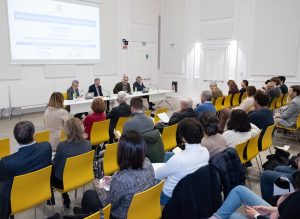 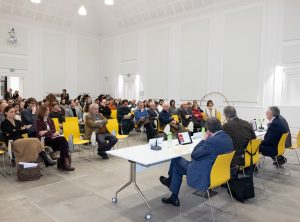 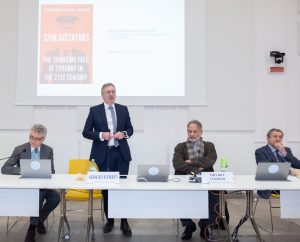 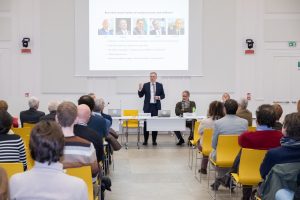 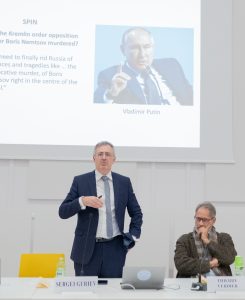